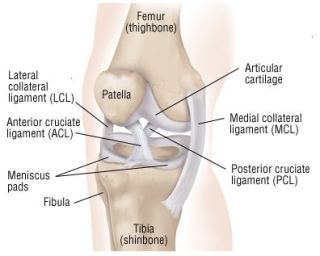 Injury to the ipsilateral graft used for reconstruction of the anterior cruciate ligament (ACL) or a new injury to the contralateral ACL are disastrous outcomes after successful ACL reconstruction (ACLR), rehabilitation, and return to activity. Studies reporting ACL reinjury rates in younger active populations are emerging in the literature, but these data have not yet been comprehensively synthesized.

To provide a current review of the literature to evaluate age and activity level as the primary risk factors in reinjury after ACLR.

A systematic review of the literature was conducted via searches in PubMed (1966 to July 2015) and EBSCO host (CINAHL, Medline, SPORTDiscus [1987 to July 2015]). After the search and consultation with experts and rating of study quality, 19 articles met inclusion for review and aggregation. Population demographic data and total reinjury (ipsilateral and contralateral) rate data were recorded from each individual study and combined using random-effects meta-analyses. Separate meta-analyses were conducted for the total population data as well as the following subsets: young age, return to sport, and young age + return to sport.

This systematic review and meta-analysis demonstrates that younger age and a return to high level of activity are salient factors associated with secondary ACL injury. These combined data indicate that nearly 1 in 4 young athletic patients who sustain an ACL injury and return to high-risk sport will go on to sustain another ACL injury at some point in their career, and they will likely sustain it early in the return-to-play period. The high rate of secondary injury in young athletes who return to sport after ACLR equates to a 30 to 40 times greater risk of an ACL injury compared with uninjured adolescents. These data indicate that activity modification, improved rehabilitation and return-to-play guidelines, and the use of integrative neuromuscular training may help athletes more safely reintegrate into sport and reduce second injury in this at-risk population.
© 2016 The Author(s).
Ha en fortsatt fin dag i solen 🙂 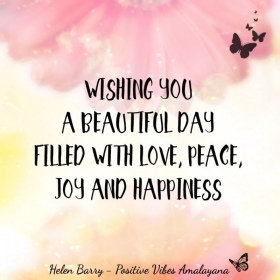